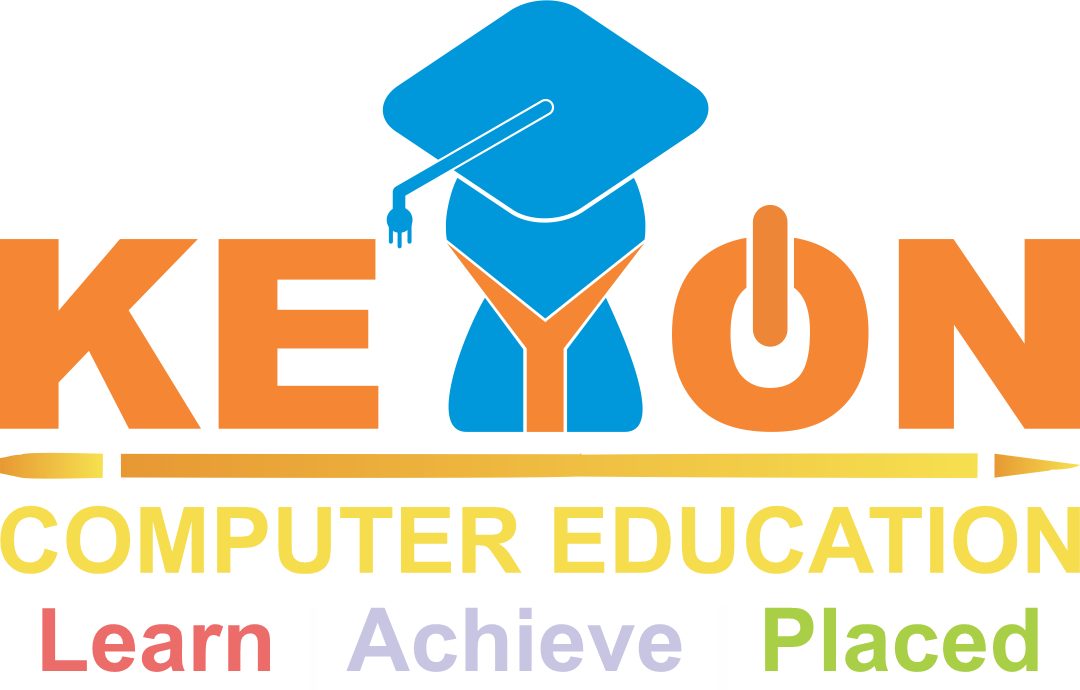 Others in Computer Typing Course (CTC)

More courses for you 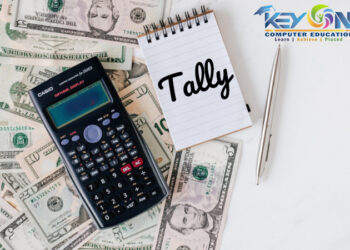 Typing is the process of writing or inputting text by pressing keys on a typewriter, computer keyboard, cell phone, or calculator. It can be distinguished from other means of text input, such as handwriting and speech recognition.

In Computer Typing Course  computer keyboard is an input device that allows a person to enter letters, numbers, and other symbols (these are called characters in a keyboard) into a computer. It is one of the most used input devices for computers. Using a keyboard to enter lots of data is called typing.

A  keyboard contains many mechanical switches or push-buttons called “keys”. When one of these are pushed, an electrical circuit is closed, and the keyboard sends a signal to the computer that tells it what letter, number or symbol it would like to be shown on the screen. The computer’s CPU then shows the character on the screen, usually at the place where the cursor is. Besides entering characters, computer keyboards also have special keys that change the symbol (such as shift or caps lock) or give the computer special commands (such as the arrow keys, CTRL and ALT). Different computer operating systems use different special keys, or use them differently. Special commands can also be activated through a combination of keys (such as Ctrl + V on Windows to paste copied content).

A keyboard can be joined to a computer using a wire, but can also be wireless (like those that use Bluetooth). Most 21st century keyboards that use wires connect to a USB port on the computer, but older ones use a less versatile DIN connector port.

Keyon Computer Education is one of the best and most trusted training center in Vadodara, Gujarat that offers high-quality training services to the students seeking a future in the IT industry. Professional staff,  flexible learning environment, and technical teaching methods allow students to feel connected to dynamic practices to encourage their interest in learning.